This story, produced by The Kitchen Sisters — Davia Nelson and Nikki Silva — in collaboration with Laura Folger and Tina Pacheco, tells the story of the men who were paid to read aloud to men and women rolling cigars in Tampa and Ybor City, Florida at the beginning of the century and into the 1930s. Listener Henry Cordova brought it to our attention through the Quest for Sound. At the turn of the century until the 1930s in the cigar factories of Tampa and Ybor City, a well dressed man in a panama hat with a loud and beautiful voice sat atop a platform and read to the cigar workers as they rolled. These readers, known as Lectores de Tabaqueres, read Cervantes, Zola, Victor Hugo, Karl Marx, Jules Verne... It was the voices and words of these lectores - before radio and mechanization, who informed, organized, and incited the cigar workers, who labored by hand 'til the 1930s, when both the rollers and readers were replaced by mechanization. A lost tradition of story and smoke.

Narration by Andy Garcia for Lost and Found Sound.

Special Thanks To: Descarga Latin Music. 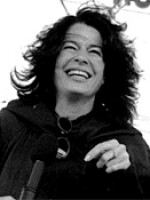 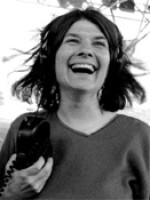